It has occurred to me to base the whole thing on a scenic base and I haven't yet ruled that out but that's low on the priority list at the moment. 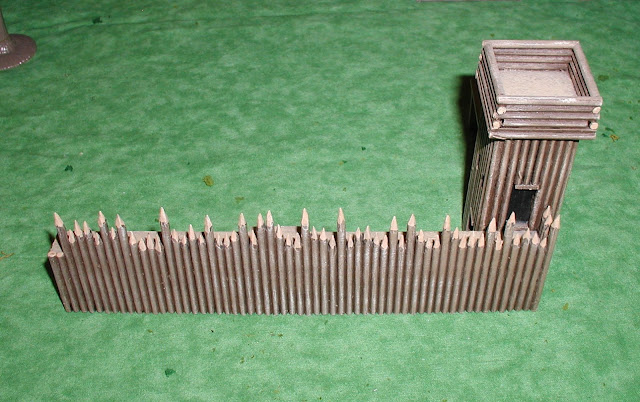 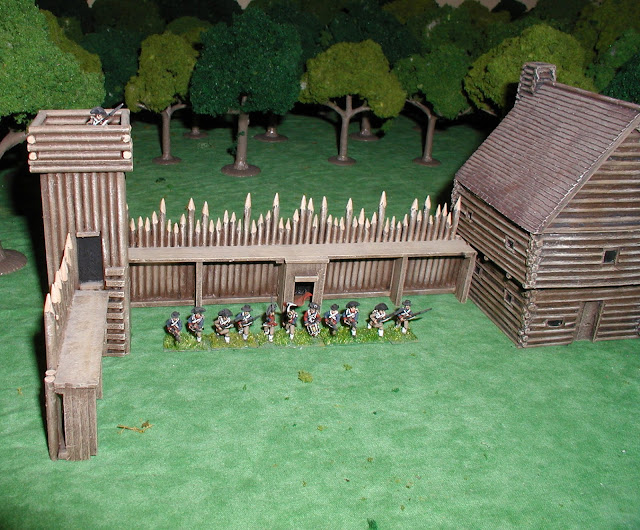 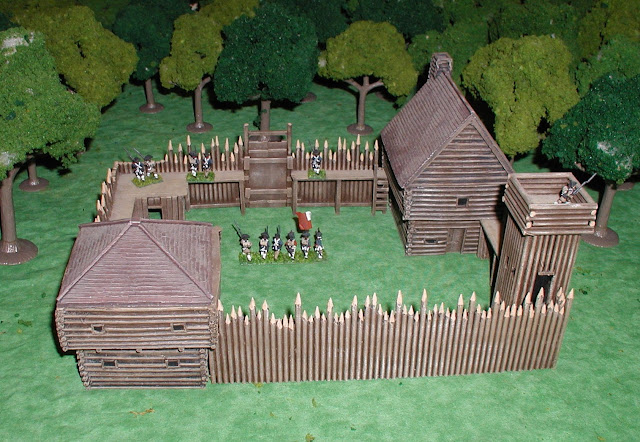 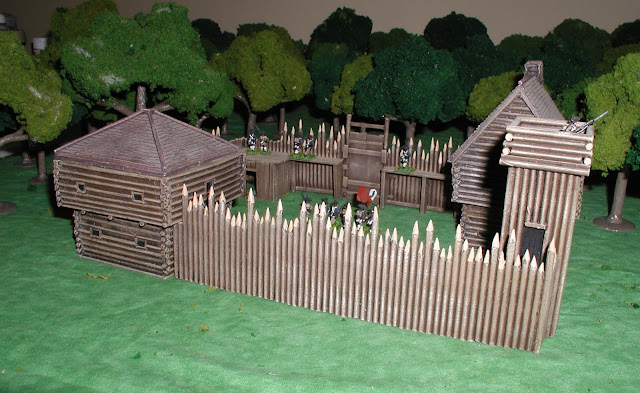 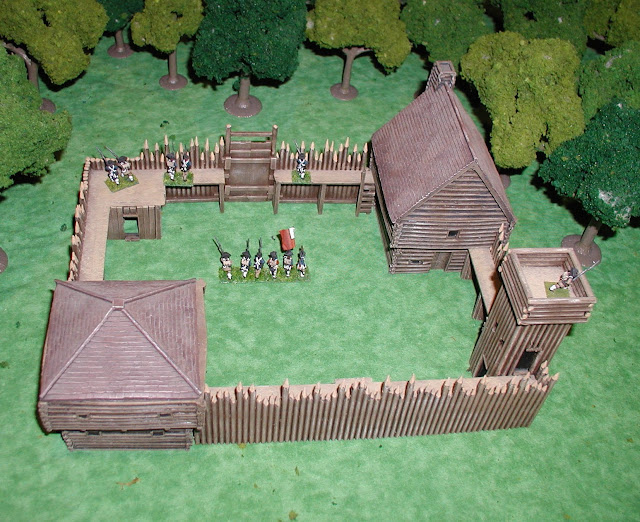 Thanks all for looking - questions, comments and followers are welcome!
at 3:36 PM 3 comments:


Any ideas? I have spare handles around.

Email ThisBlogThis!Share to TwitterShare to FacebookShare to Pinterest
Labels: Miscellany


Thanks for looking - questions and comments are welcome!

So we started ACW with the new Essex 15's. I believe I painted a couple Reb units first then Stu jumped in with a couple Union units and the race was on. Originally there were other players with us but as time went on they dropped out.

Ultimately we played with whatever we had painted up, so if it was painted and based, it got added to a brigade or helped form a new one for the next game. This was a strong incentive and we both worked feverishly to get more units than the other. Somewhere in this time period, the Old Glory ACW range hit and we both bought a mess of those too. Battle Honours, Stone Mountain, Minifigs and some Freikorps filled out some brigades and whatever else we could find.

Each unit got better and better and we'd steal each others techniques to the point where we both had gotten pretty good by the end. As I looked at these figures today I thought he was just one more layer of highlight away from perfection by my current standard on many of these.

I didn't paint any Union at all until long after Stuart died so ALL the figures you see below were done by him sometime in the early to mid 90's. There's a fair amount of gaps in the collection too for one reason or another.


By the end there was a few Divisions worth for both sides. Both of us were relatively light on cav and artillery was somewhere in the middle - basically right. We never used real orbats and all our games were fictitious but plausible, as were our forces. As you saw above, Stu liked modeling a lot of the early war stuff and we mixed early and late, Eastern and Western, all up regardless.

I remember, I had a handful of 600 man units that were pretty tough and Stu used to propose making improbable paper strength 1000 man units which for JR2 would be 50 figures large - Five 10 figure bases. They could easily hold any position they wanted to and I don't doubt they would look cool but luckily he never did. I had plenty of 400, 300 and even 200 man units too. To take down three 1000 man units would have been a nightmare. We rolled troop quality randomly so if one of those would have been Elite then forget it.

By and by, I finished up at the community college when I went off to Michigan to finish my schooling. A couple years later I came back to Sacramento and Stu had moved on to WW2 and other things - I got busy in my career, we played a handful of games, Command Decision, a JR2 game or two and I moved again. All this while he has been having difficulties in various things in his life, add alcohol to that, girl troubles and it was combustible. In early May I got a phone call from a mutual friend of ours who informed me that Stuart had taken his own life. His friends had divided up all those soldiers, books, models, and sold some to cover the funeral expenses.They had pulled aside the ACW stuff for me knowing it was what we shared most fondly.

Stuart was an awesome friend, a great painter, and tremendously influential to me in a lot of ways. These figures are a dear reminder of a great, great guy who just couldn't get enough light in his world. I, his family, and countless others miss him terribly.

Thanks for looking - questions and comments are welcome.
at 11:26 PM 3 comments: