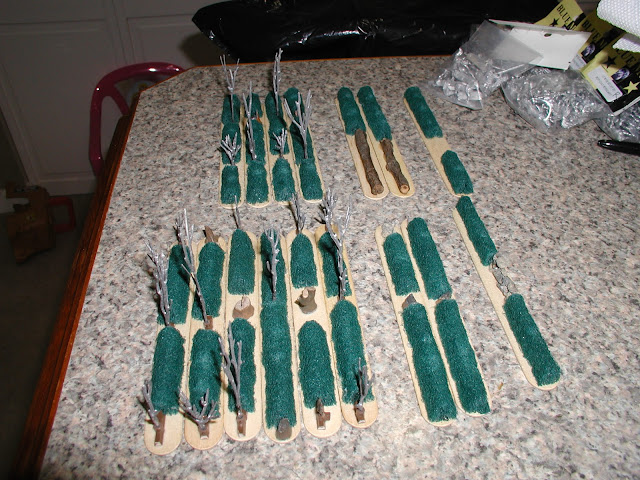 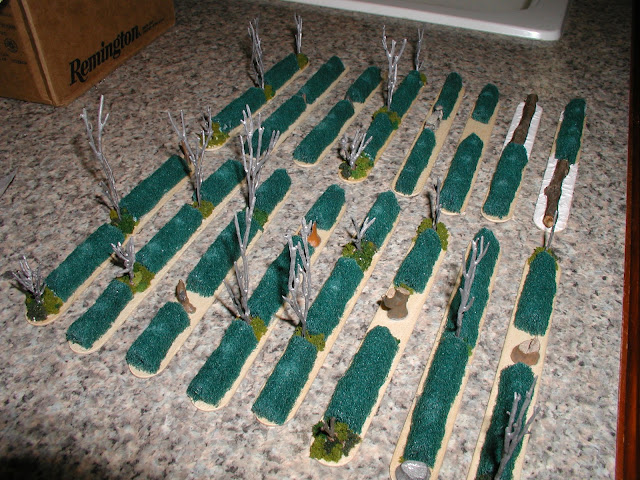 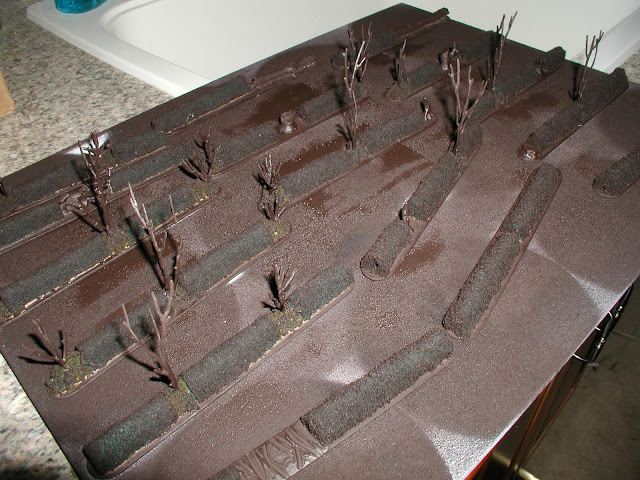 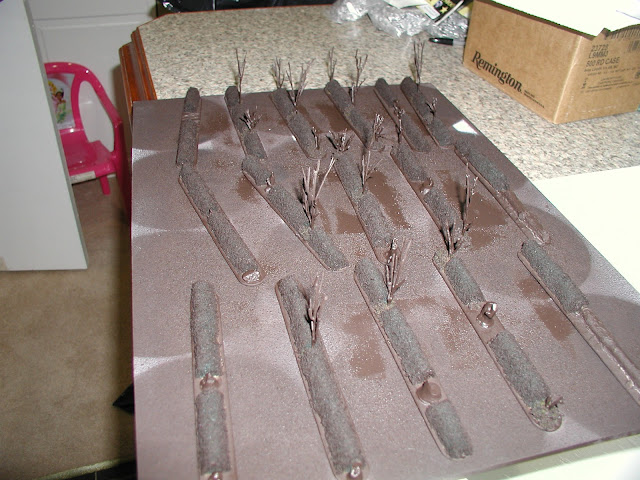 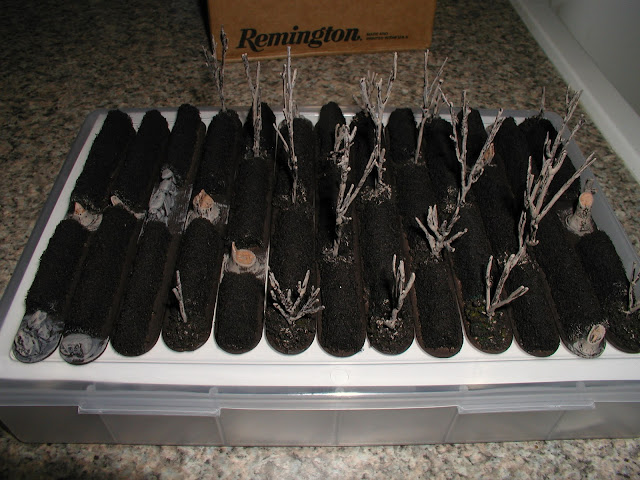 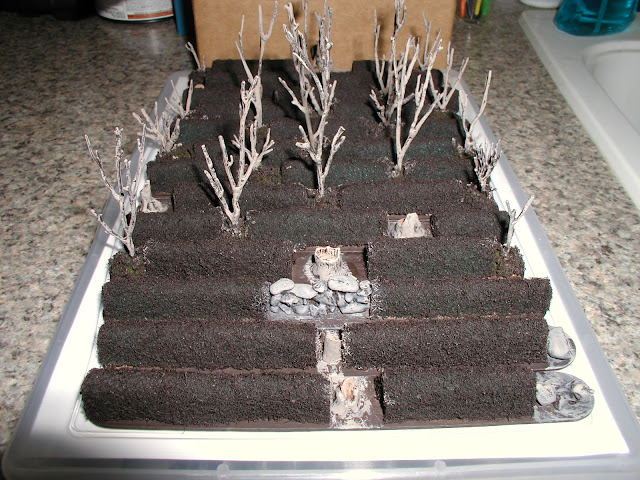 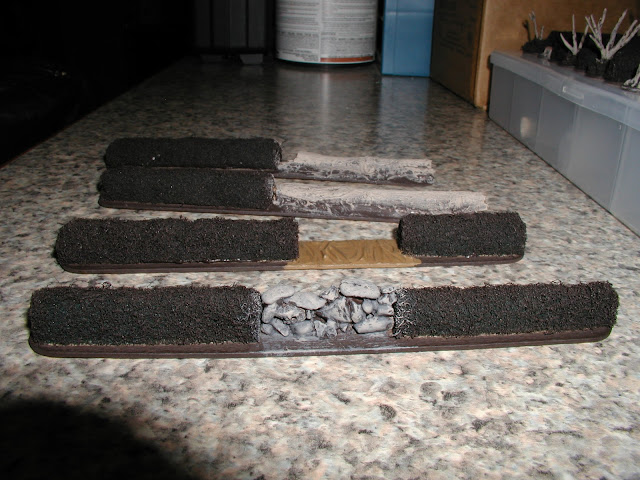 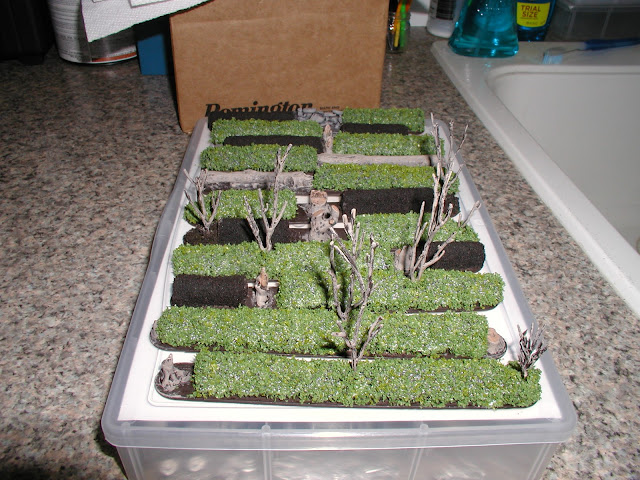 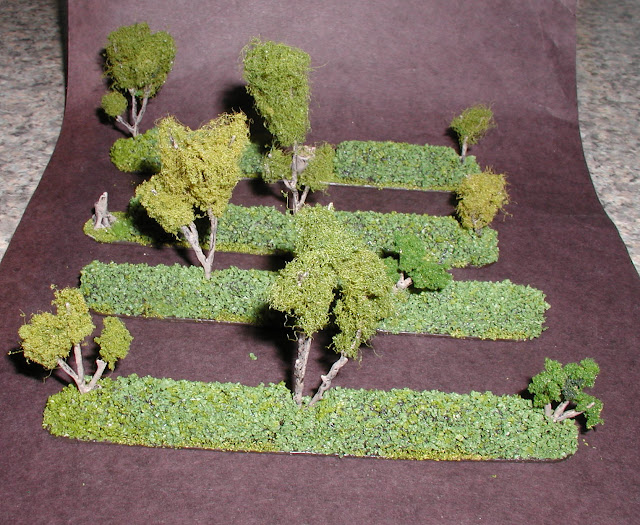 You'll see these hedges again as I complete my Blue Moon ECW forces. Thanks for looking and as always, questions, comments and followers are welcome and encouraged.
at 8:19 AM 8 comments:

French Blue for the Habit

These came up in a thread involving Napoleonic French uniforms and I had to share if you haven't already seen them. Credit to TMP's "von Winterfeldt".

Why do I care so much about this issue? Partly because French forces comprise roughly half of every Napoleonic game you ever see - why not use the right colors? I just tire of seeing the obviously wrong Bavarian, Andrea or sky blue colored habits predominate. Equally aggravating are the excuses for why the French, and only the French, need to be painted incorrectly for a host of bad and unfounded reasons. It's just contemptuous of the history.

I spose Funcken, and countless other illustrators are to blame in part as is the ubiquitous availability of Vallejo and GW paints in the U.S. Neither have good colors for French but it's what's available. Though Vallejo's Oxford Blue and possibly Dark Sea Blue are not too far off  - the former being too light and the latter having too much green in it. 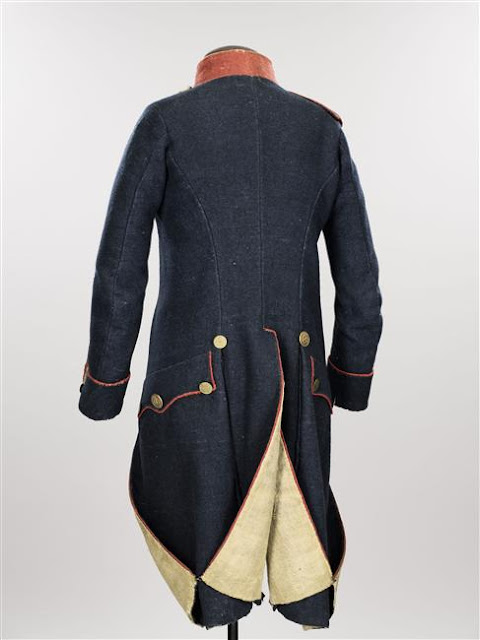 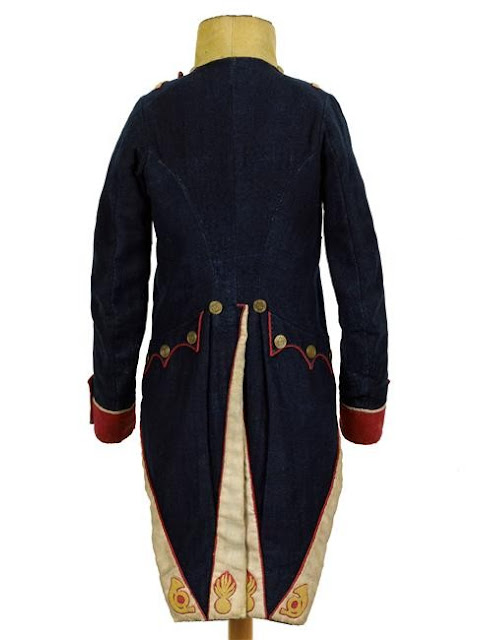 In any event, it's a crusade I intend to wage - aren't we all entitled to one?

Questions, comments and followers are welcome ...
at 6:53 AM 1 comment: